For this week’s A Word A Week Challenge is Face. Sue over at A Word In You Ear always has the best challenges, you can find out more information about the challenge here.

These sweet faces are the kids that are served by the Emthonjeni Community Centre in Zandspruit, South Africa. They were the sweets group of kids and loved having their photos taken.

This group of sweet faces are kids that were cared for by the St. Francis Care Centre, most of these kids were orphaned and it was so much fun to hag out with them and play and tuck them into their beds in the evening. You can find out more info about this great ministry here.

The A Word A Week Challenge this week is “orange”. Orange is both a color, a fruit and a county. There are many shades of orange, and the color is on everything from flowers to animals to buildings. Here are a few of my favorite orange shots. They include flowers, butterflies, sunsets and my cute nephew with his pumpkin. I hope you enjoy.

You can find out more info at:

She always has the best challenges!

This is my Grandpa, at 88 years old he still has a smile on is face. We call him the eternal optimist, because it could be horizontally raining out side and he would say its just misting.

This is my nephew, he was showing me how to do somersaults on this chair and laughing and smiling.

The rest of these photos were taken in South Africa while on a missions trip, it was one of the most amazing experiences of my life. These are just a few of the many smiles I saw on that trip. That last one is my Mom and me being silly, but I look at that photo all the time and laugh. Hope you enjoy!

Taken at the Springfield Greene County Botanical Center during the first real snow we had. It was so cold but so worth it.

I love the bright pink colors of the flowers in this photo.

Taken at the Chicago Botanical Garden, it was like walking through a field of flowers and the smell was heavenly.

This was taken while standing on the porch during a summer thunderstorm. Probably was too safe to stand outside during the storm. Oh well!

My nephew was having so much fun playing in the water in the height of summer. He has so much joy!

Stopped to snap a photo on a whim outside my workplace. I had no idea until I got home how awesome and colorful the shot was.

Taken in the Masters Garden during fall just after it started getting cool enough for the colors to change.

Frost on my window.

Rainbow over the Botanical Garden. It was raining over part of the garden when I took the photo.

Raindrops outside my window. 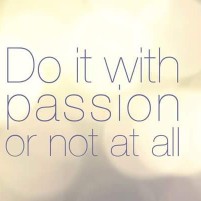 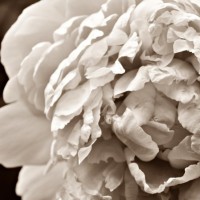 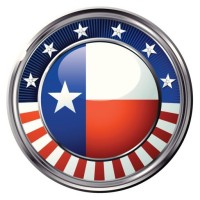 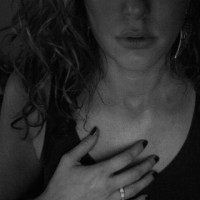 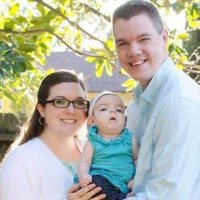 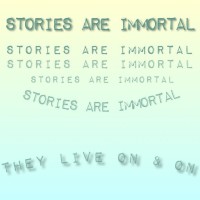 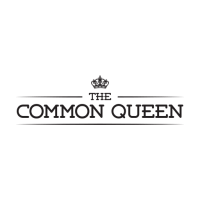 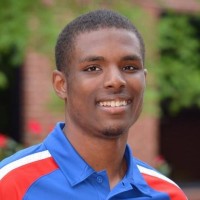 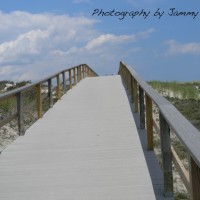 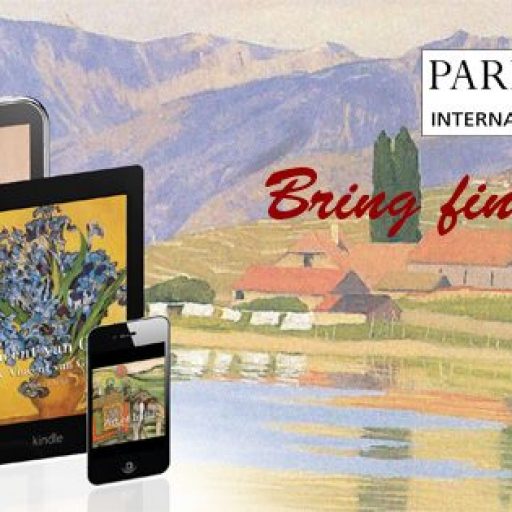 she flies with her own wings

a blog by the writer, Indy Ink

The Musings of Lesa Brackbill

The Lord has given you a voice. What are you doing with it?

The Pursuit of Perfection

...finding the happiness in pursuit

Journey of a body on this earth

the silver of His fining